Paths for images in the shared archive of a community

On the occasion of the tenth anniversary, Ragusa Foto Festival has decided to involve and tell its territory in the wake of the happy experience of 2020. "MEMORIA IBLEA" is, among the festival's initiatives, the liaison between it and the part of Sicily that hosts it. It's a long-term project that is part of the vast network of sharing strategies for the integrated enhancement of the regional cultural heritage. In particular, it promotes the improvement of the usability of cultural heritage, strengthening the collaboration between entities and private actors on a territorial basis, and starting the experimentation of new paths and programming tools for an effective national diffusion. The project's primary objective is to construct a collective digital, documentary, and iconographic photographic archive that involves the Iblean community and narrates it through visual memory and oral history paths.
The second appointment with "Sicilia Iblea, Territori in vista" tells, through the archive and family images, of a not insignificant aspect of our lives: the fun that comes from sharing moments and pleasures. Having fun in a ballroom rather than on the beach, sipping an aperitif, or savoring an ice cream after dinner, are moments that testify to an indispensable personal or collective harmony. That time spent together with others - once called "Dolce vita" and then "Movida" - that the pandemic has long denied us. Behind the word "Movida" lies a broader need for "feeling good." the chosen theme is the outward representation of a desire that is a necessity and which declines over the years in ways at first sight different but which, on closer inspection, derive from an immutable feeling and not of one's own time.

The project aims to create a public collection achieved through the involvement of the citizens, a series of meetings, and open counters organized in conjunction with the most significant events in the city. The photographs collected from family albums will be digitized and organized in a large "community album." The archive will enhance a representation of a collective identity that is both permanent and transitory since the Sicilian land always has welcome passengers.

On Sunday 24 July at 6.30 pm, the Antico Convento dei Cappuccini hosts a conference on the role of archives and digitalization. A chance to introduce the initiative as much as to think about the rediscovery and reuse of images.

The digitization of the photographs will be launched during the Festival. Anyone can bring pictures as long as they are relevant to the theme. A description of the places and characters represented in them will be gathered with the participant's help. Once the images have been selected and organized, they will become part of the collective archive. At the end of the project, in correspondence with the unfolding of the Festival next year, an exhibition space will be set up to enhance the results achieved.

In the coming months, Ragusa Foto Festival will enrich the initiative with the proposal of a workshop on the digitization of photographic archives. A chance to focus on the new digital acquisition standards established by the Digital Library of the MiC. The workshop also will involve street photography paths to tell the transformations of the past documented in family albums. This last initiative will include schools and provide an opportunity to create an unpublished story of the territory carried out through the eyes of young people. 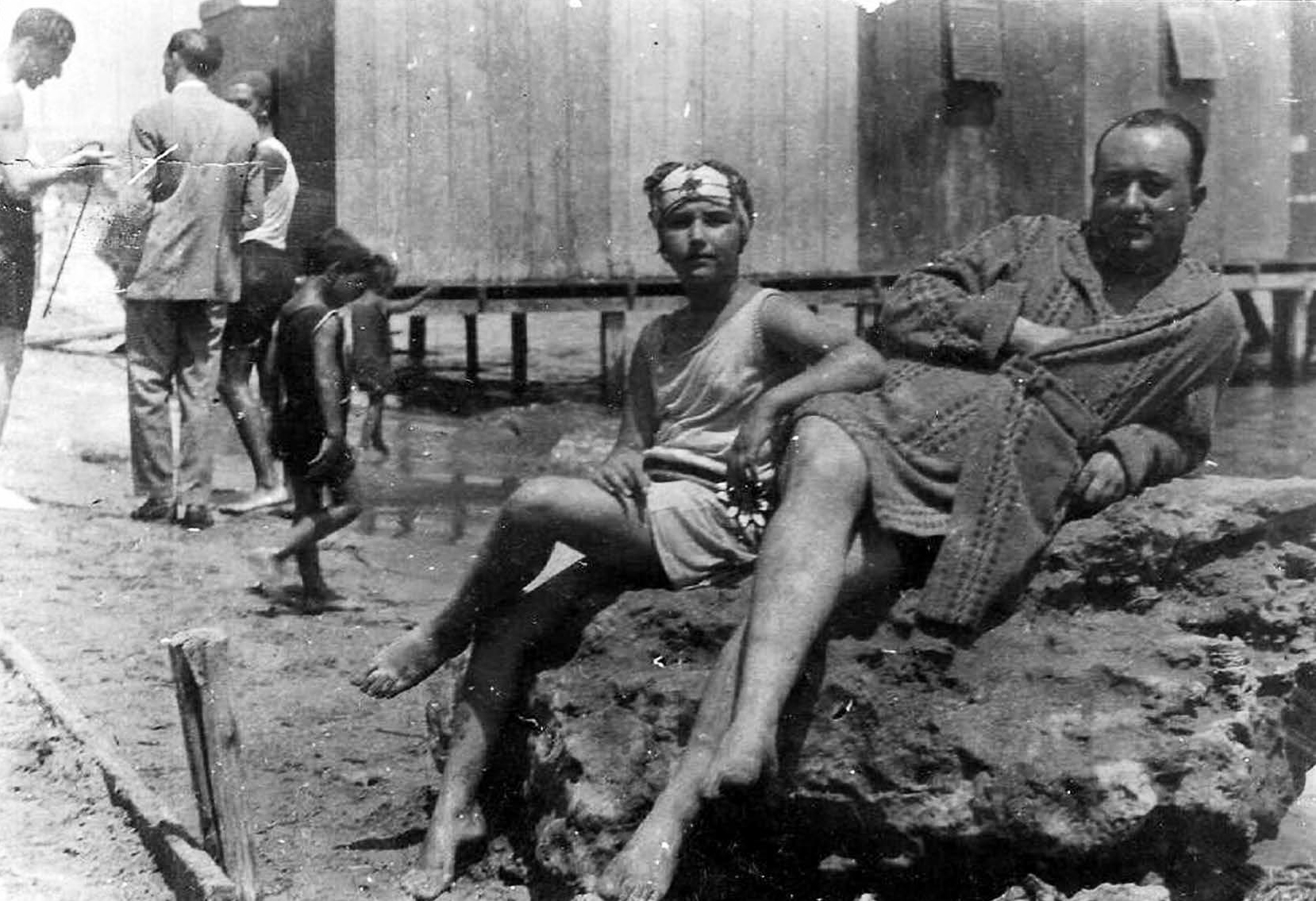