Open to anyone who to learn from the editing process of their images and archives. The workshop offers a selected group of participants the opportunity to work together actively and guide them through the basics of an editorial path. Dialogue and experiment with images, ask questions and discuss to maturing new awareness, skills, and knowledge. It's a way to learn supported by two photographers and professionals who are passionately dedicated to the photobook world and creatively venture, through photography, to the possibilities of expressing, building, and giving shape to your stories.

Contacts and info at info@ragusafotofestival.com

—
BIO
Jenia Fridlyand (Moscow, 1975) is a photographer and educator based in New York City and the Hudson Valley. Fridlyand’s book 'Entrance to Our Valley' was shortlisted for the Paris Photo - Aperture First Photobook Award 2017, and trade editions were published by TIS Books in 2019 and 2020. Fridlyand is a co-founder of Image Threads Collective, a non-profit organization whose mission is to bring together artists, educators, and bookmakers in communities around the world. Chair of the Long Term Program at Penumbra Foundation in New York. Fridlyand studied photography at Centre Iris and Université Paris VIII, and holds an MFA from the University of Hartford’s International Limited-Residency program.

Tim Carpenter (Illinois, 1968) is editor, photographer, writer and co-founder of TIS Books, an independent photo book publisher. He lives and works between Brooklyn and Illinois. Among his monographs: A house and a tree (2015, TIS), Local Objects (The Ice Plant); township, a collaboration with Raymond Meeks, Adrianna Ault, and Brad Zellar (Dumbsaint / TIS, 2017). 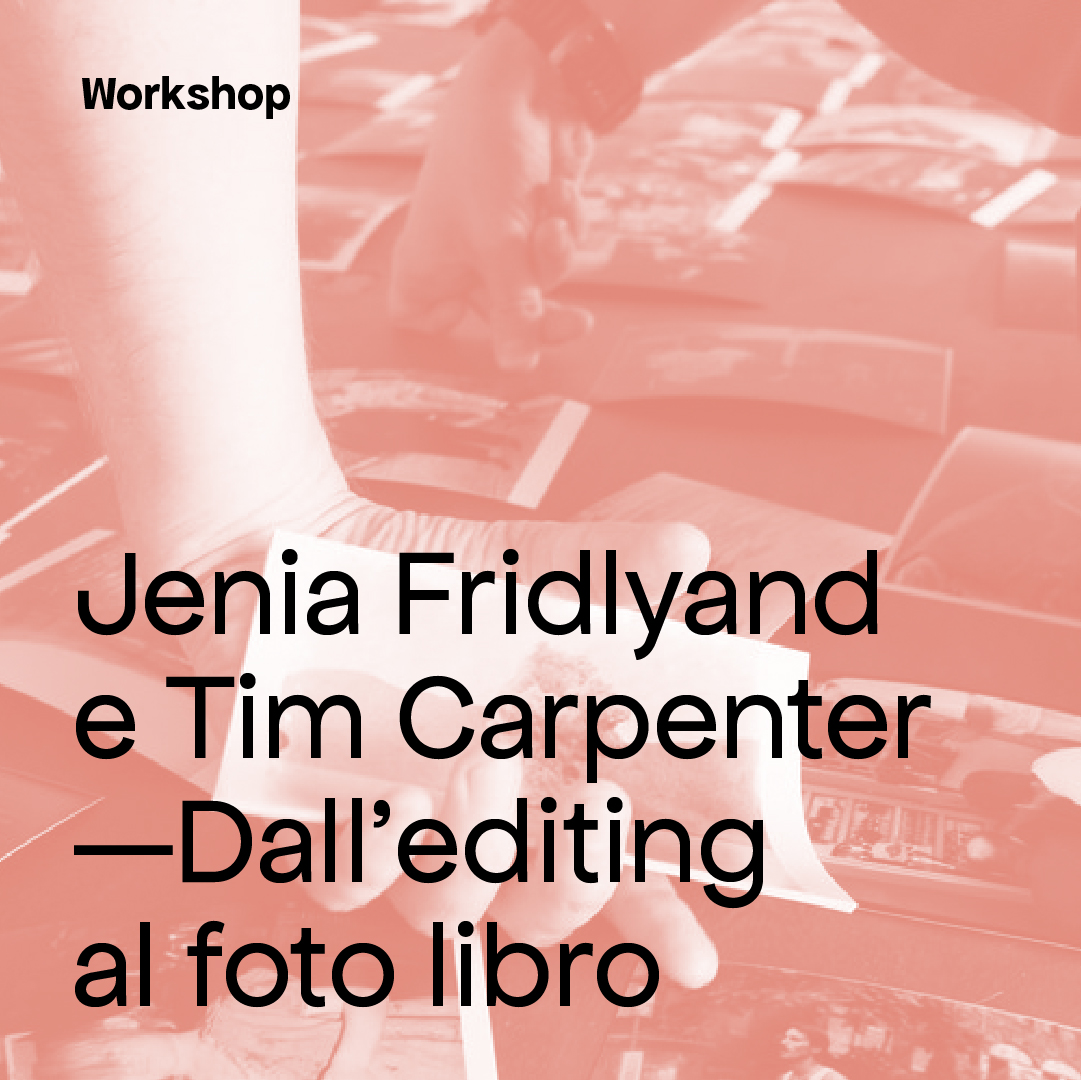 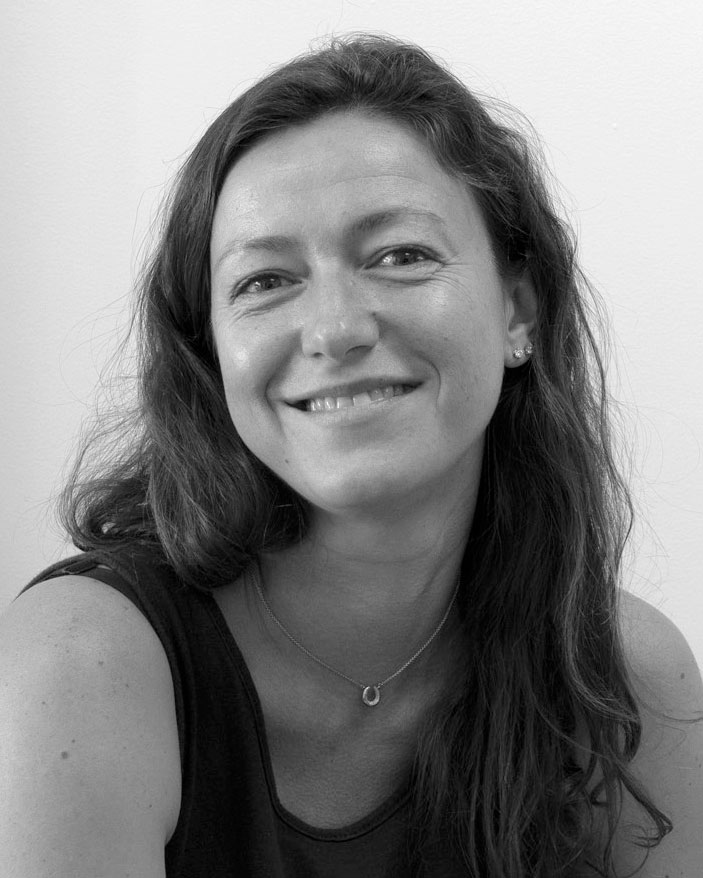 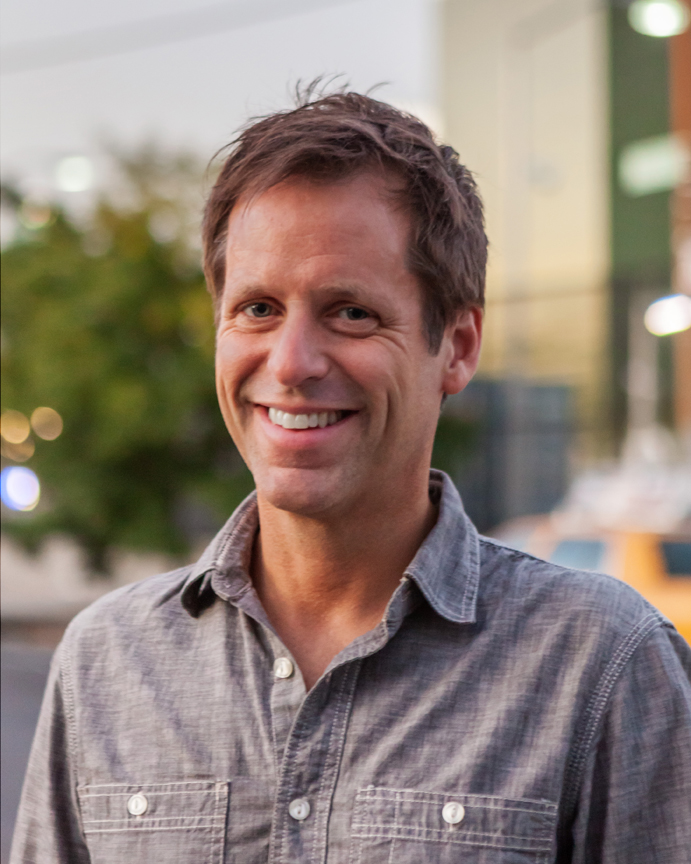 A conceptual approach to the archive: the photographer who becomes a collector and author
The purpose of the ws is to create a digital photobook to tell a story through personal archives and its interpretation and self-representation.
Participants will work on images from their family archive and choose an event that happened in their family history to try to solve an ancient mystery. Using the personal archive, they will analyze the role and importance of images to understand how to become complicit in their use and creation.
In the second phase, workshop participants will have to reinterpret a person from their family and represent themselves as them using the self-portrait technique.
Participants will begin to think of photography as an act of collecting, and then go through the phase of recomposing the images.
We will look at images analytically and conceptually, understanding the role we play in creating a project.
We will reflect on the medium of photography, how it can be used as a form of testimony through the archive. So participants will be able to tell a story through images, and with this visual tool they will be able to investigate and solve a mystery of their family and at the same time also understand a hidden part of themselves.

What is the role of photography and the camera? Is collecting archival images a process that creates meaning or is it the lens of the camera? In creative storytelling through images, is there a fine line between reality and fantasy? How much does the subject matter matter and how much can the powerful medium of photography influence and change the story. Has photography ever changed the narrative of your family history and how aware are you of it?
We will try to answer these questions by exploring the line between photography and its way of being clue, trace.

That' s why the title of the workshop, Pandora's Box.
According to Greek mythology, Prometheus stole fire from Zeus to give it to the human race, which initially consisted only of men. The king of the gods to punish humanity created the first woman, the beautiful Pandora. Zeus gave her a closed jar recommending that she never open it. But she opened it anyway and out of it came all the problems of the world that could no longer be locked away. Only Hope remained inside. And Hope we can keep as a traveling companion that, when we are in trouble, can make us believe again in a better present and future.

Contacts and info at info@ragusafotofestival.com

—
BIO
Alba Zari (Bangkok ,1987) is a visual artist working with photography, video and sound. She lives and works in London. Since childhood she led a nomadic life that brought her to live in different cities and countries. She was born in Thailand and lived there until the age of eight. In Italy she lived ﬁrst in Trieste then in Bologna, where she graduated from the DAMS with a degree in ﬁlm. She went on to study documentary photography at the International center of photography in New York, and then continued her studies in photography and visual design at the NABA in Milan. Her experience as a traveler is reﬂected in her photographic practice, which intends to explore social themes, for example her visual studies of mental health centres since the Italian Basaglia Law and of the widespread eating disorders of the American society. Zari has an introspective sensibility for photography. Her recent works include Places (2015), a book and a photographic project which analyses the visual communication of ISIS propaganda; Radici (2013), a documentary project on the vegetation of the Mesr desert in Iran; The Y- Research of Biological Father (2016-), born out of a journey in search of her origins through the father she never knew. She often employs self-portraits.With The Y she is part of the Foam Talents 2020. Her work has been exhibited in international festivals and museums such as MAXXI, Rome, London Art Fair, Circulation Paris and Athens Photo Festival; won awards such as Backlight prize (Finland) and GraziaDei prize (Italy). Her work is held in private collections and musuems such as Fotomuseum Wintertur and Collezione Donata Pizzi. Alba is now working on an ongoing project called Occult, a visual study of the propaganda of the cult Children of God. She released her first short documentary FreiKörperKultur and she is developing her ﬁrst documentary feature ﬁlm White Lies. 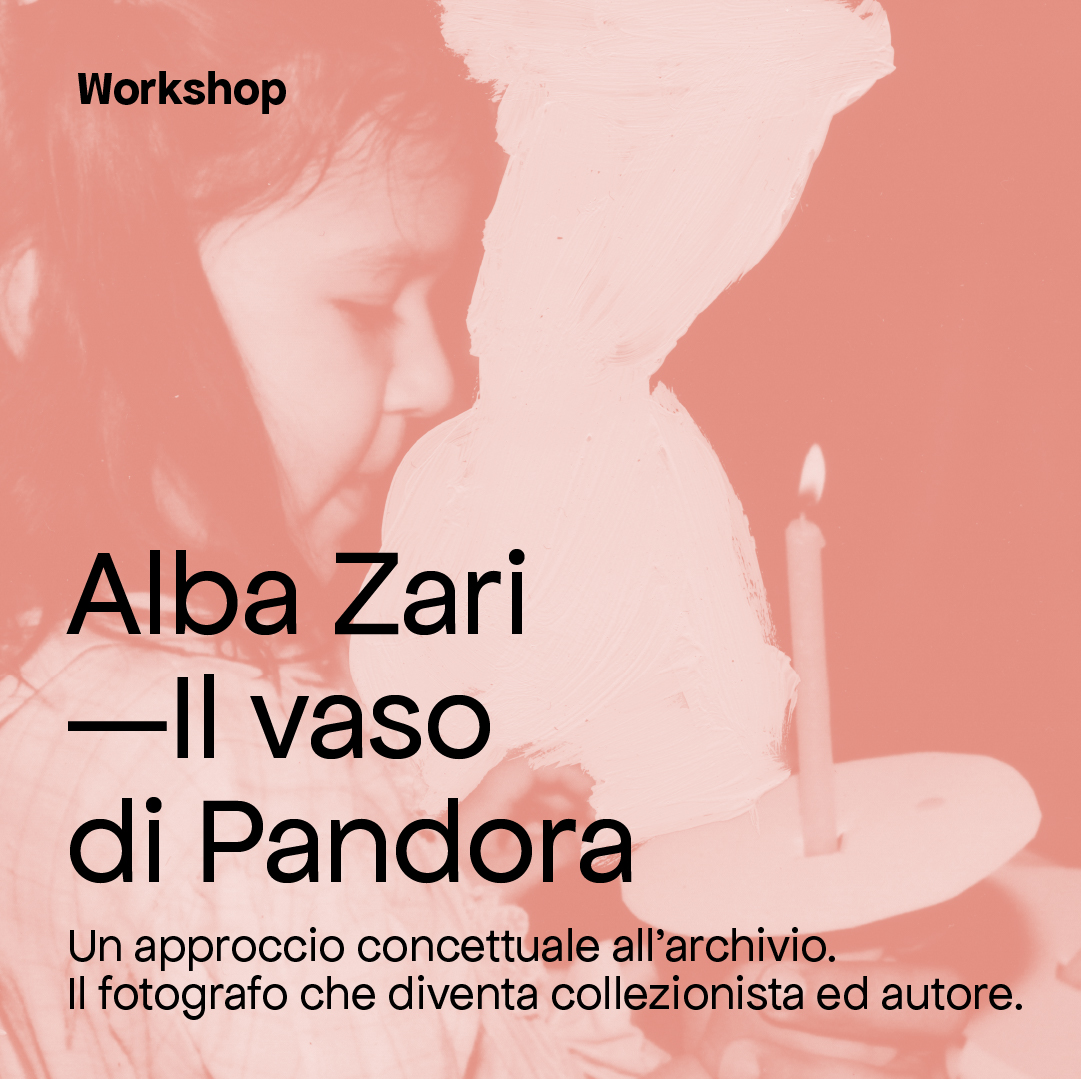 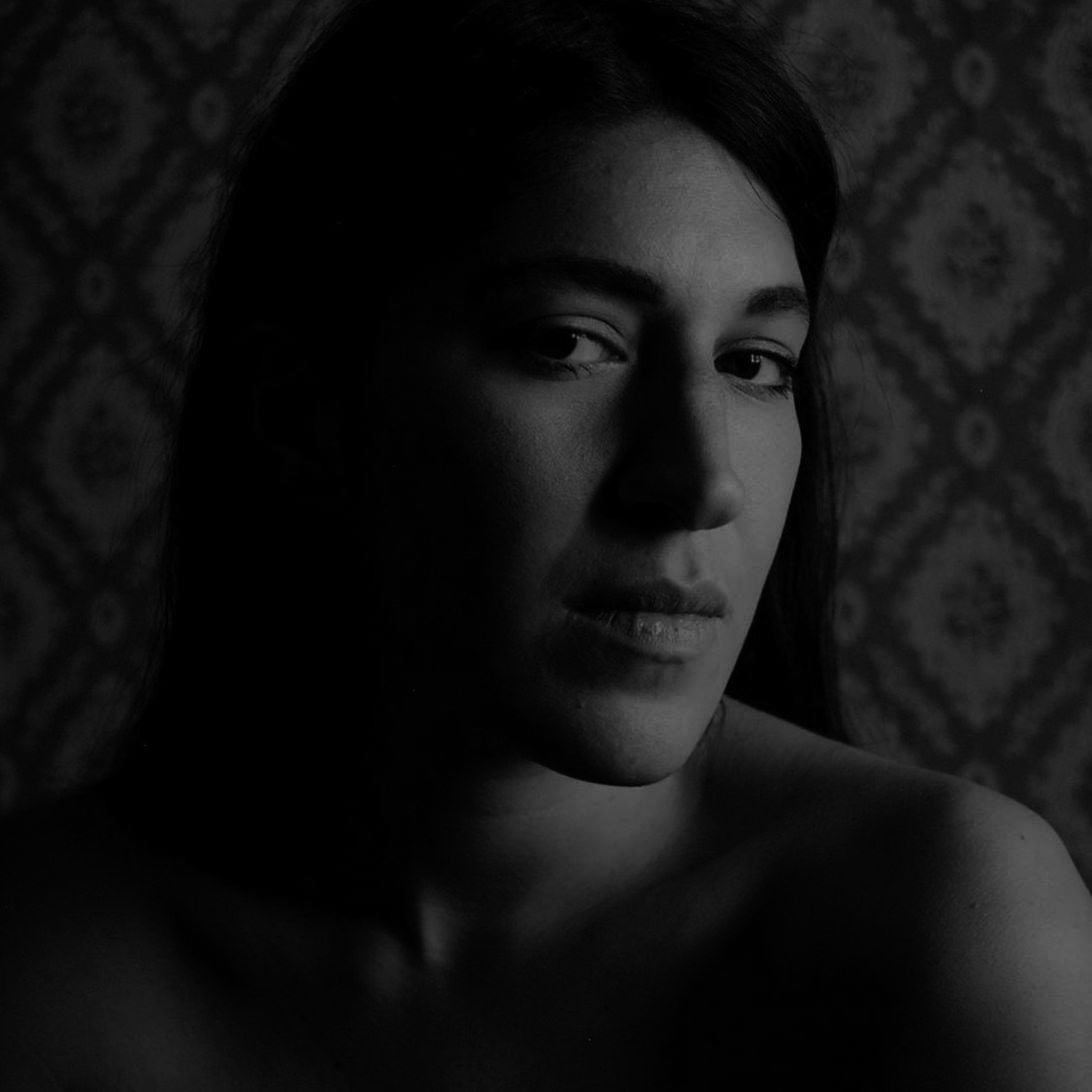