Since 2012, the Festival has been an opportunity for discussion and exchange dealing extensively with the different languages of visual arts. Indeed, it is renowned for its support to young authors and for its attention to the Sicilian territory, and the issues affecting the Mediterranean area. Every year, the Festival has recourse to the valuable support of a scientific committee composed of scholars and experts on different disciplines to enhance the contribution of a plurality of voices, give life to a virtuous network, and inspire large audiences. Exhibitions and training events revolve around a theme identified every year, and it involves artists, authors, critics and cultural operators of the highest level. The dialogue between different cultures in the ‘Sea between lands’ represent the oldest of the peculiarities of the Mediterranean. To evoke it, ‘Antiruggine’ - an association with the purpose of territorial and cultural promotion of the Mediterranean area of Sicily by planning initiatives and events of international scope- organizes Ragusa Foto Festival, a cultural platform intertwining tradition and modernity through the different languages of visual culture. 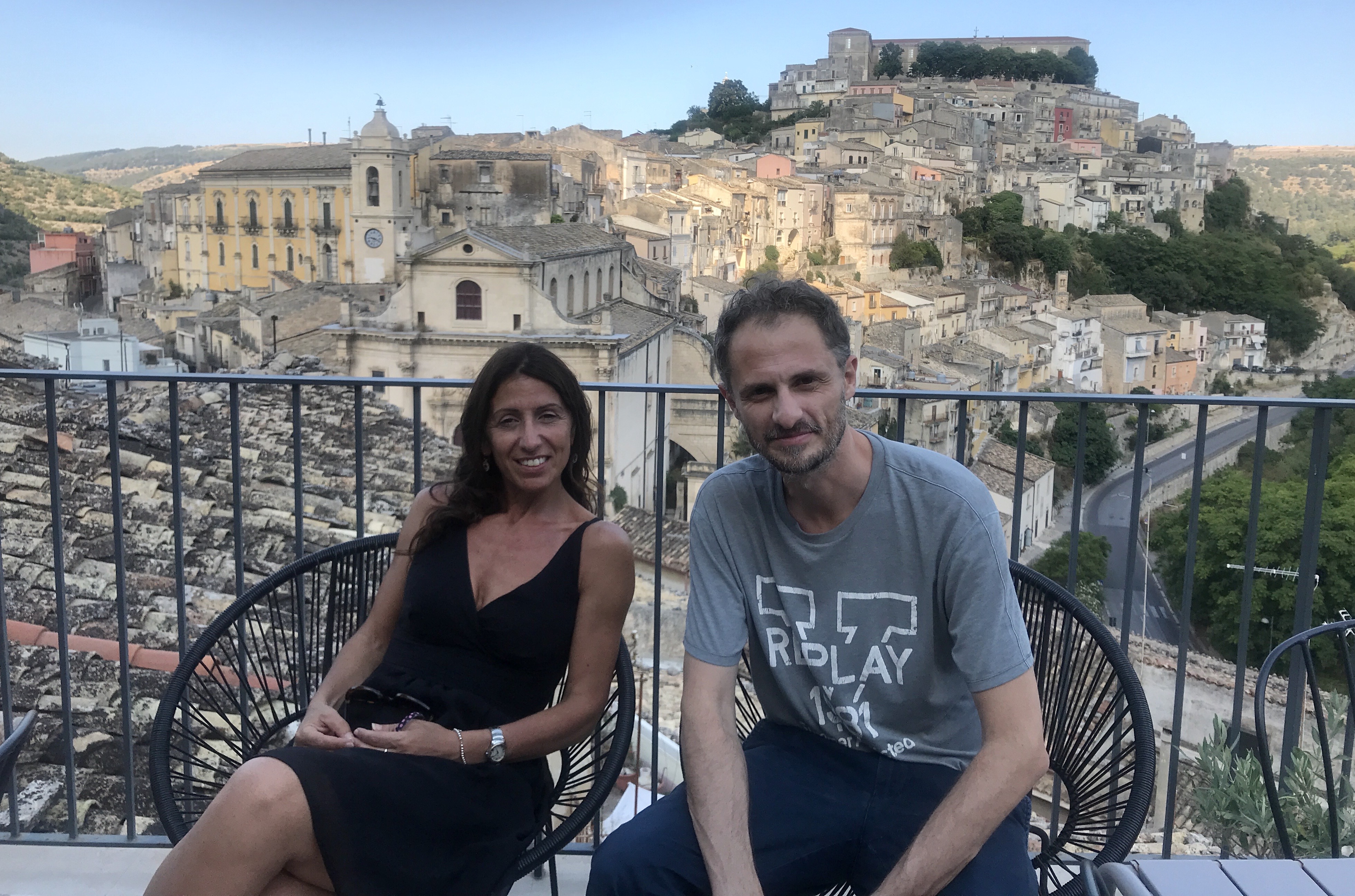 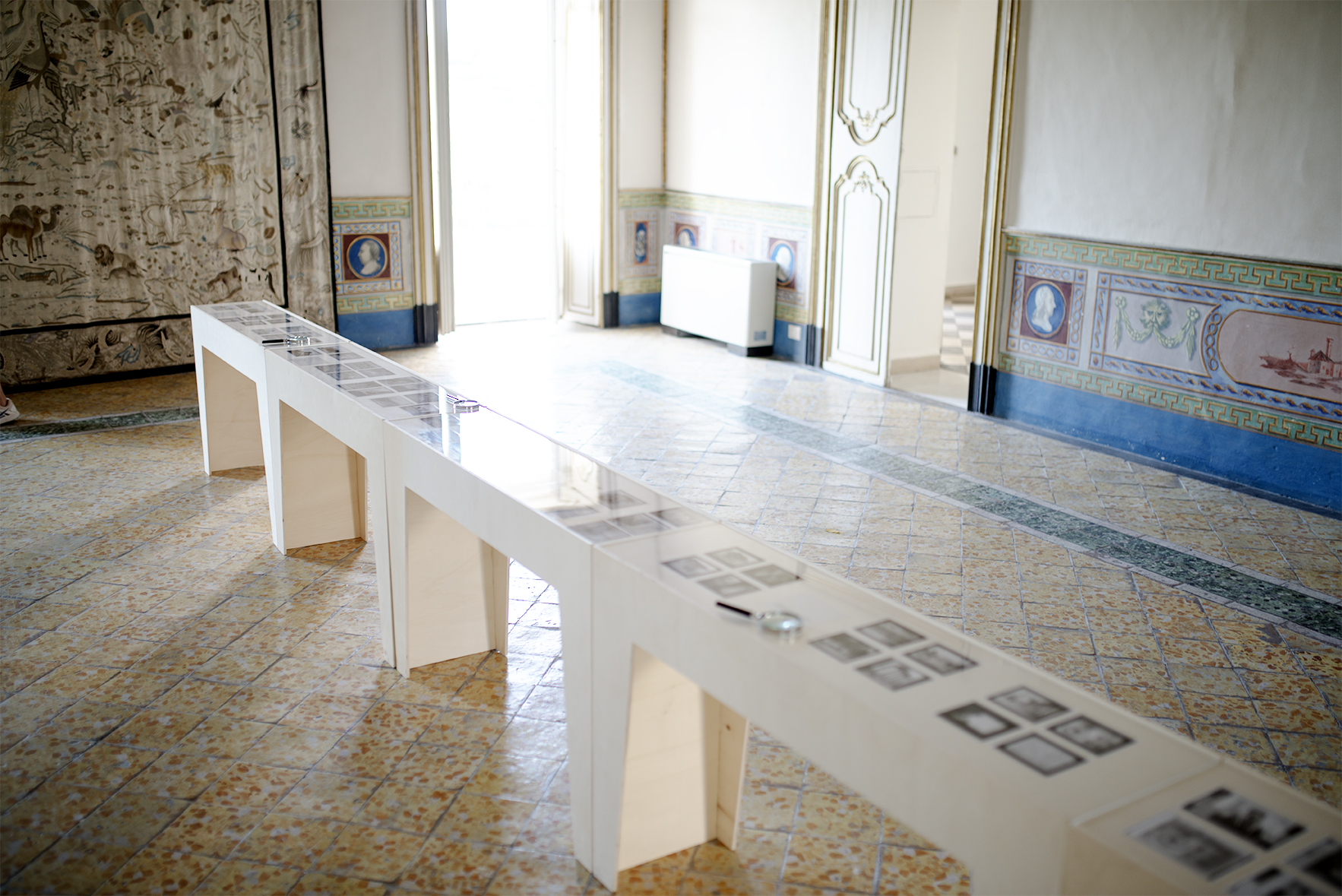 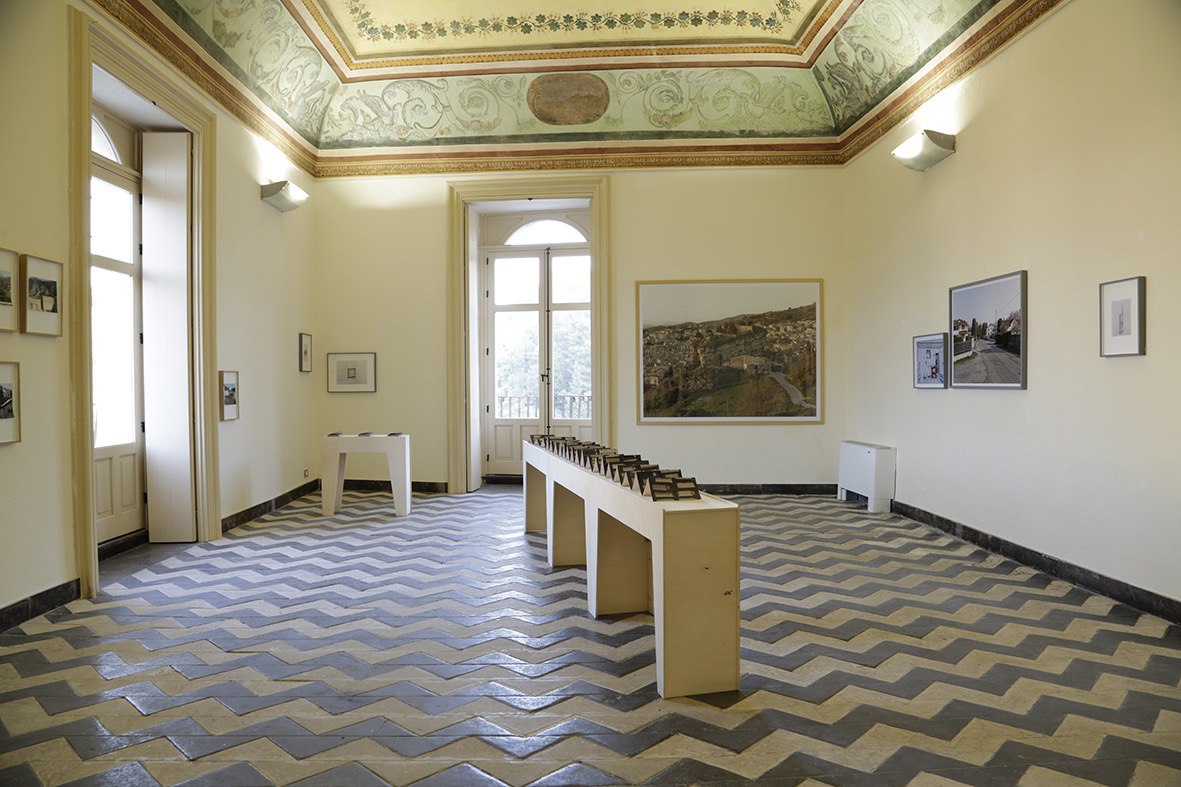 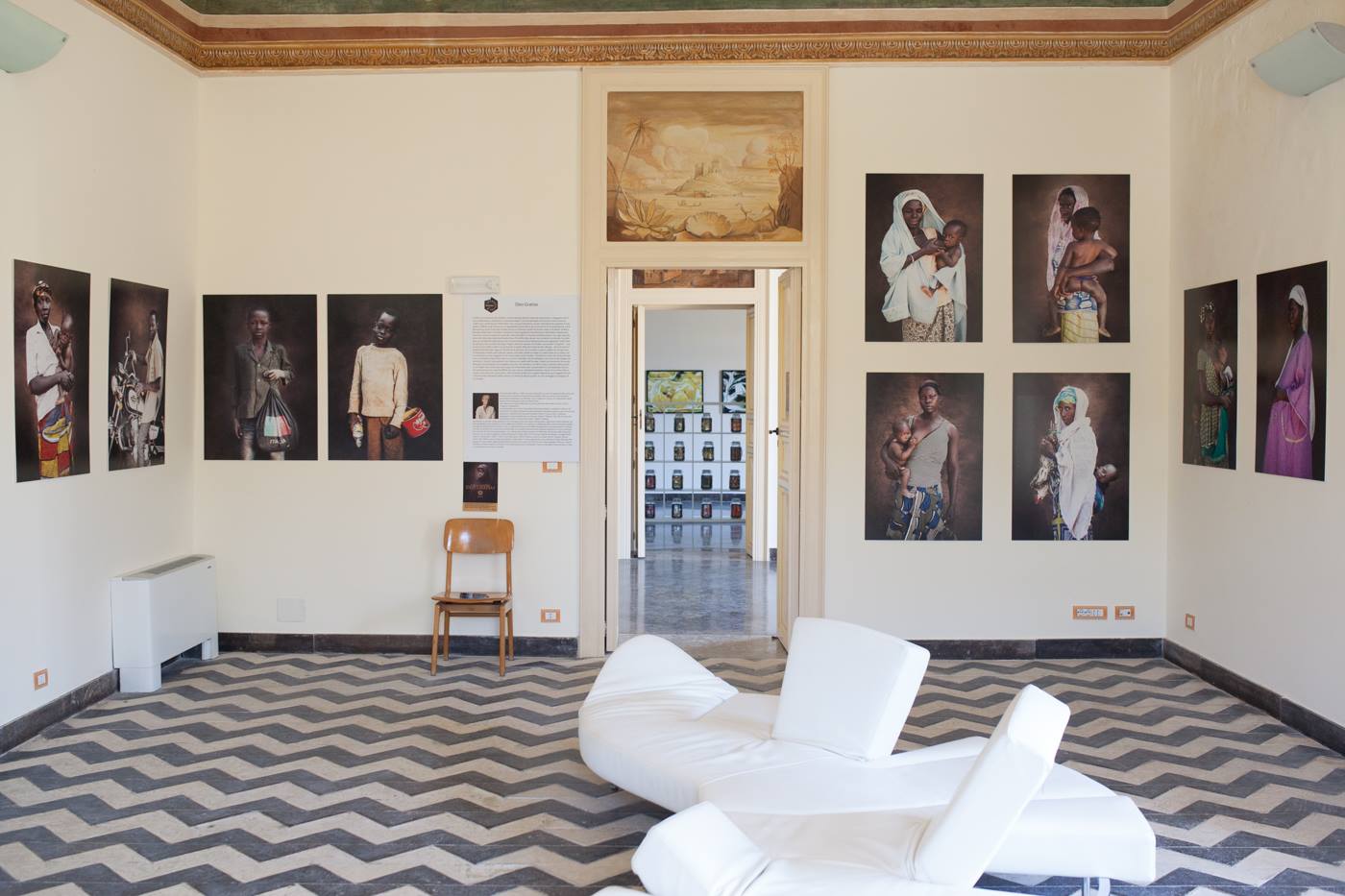 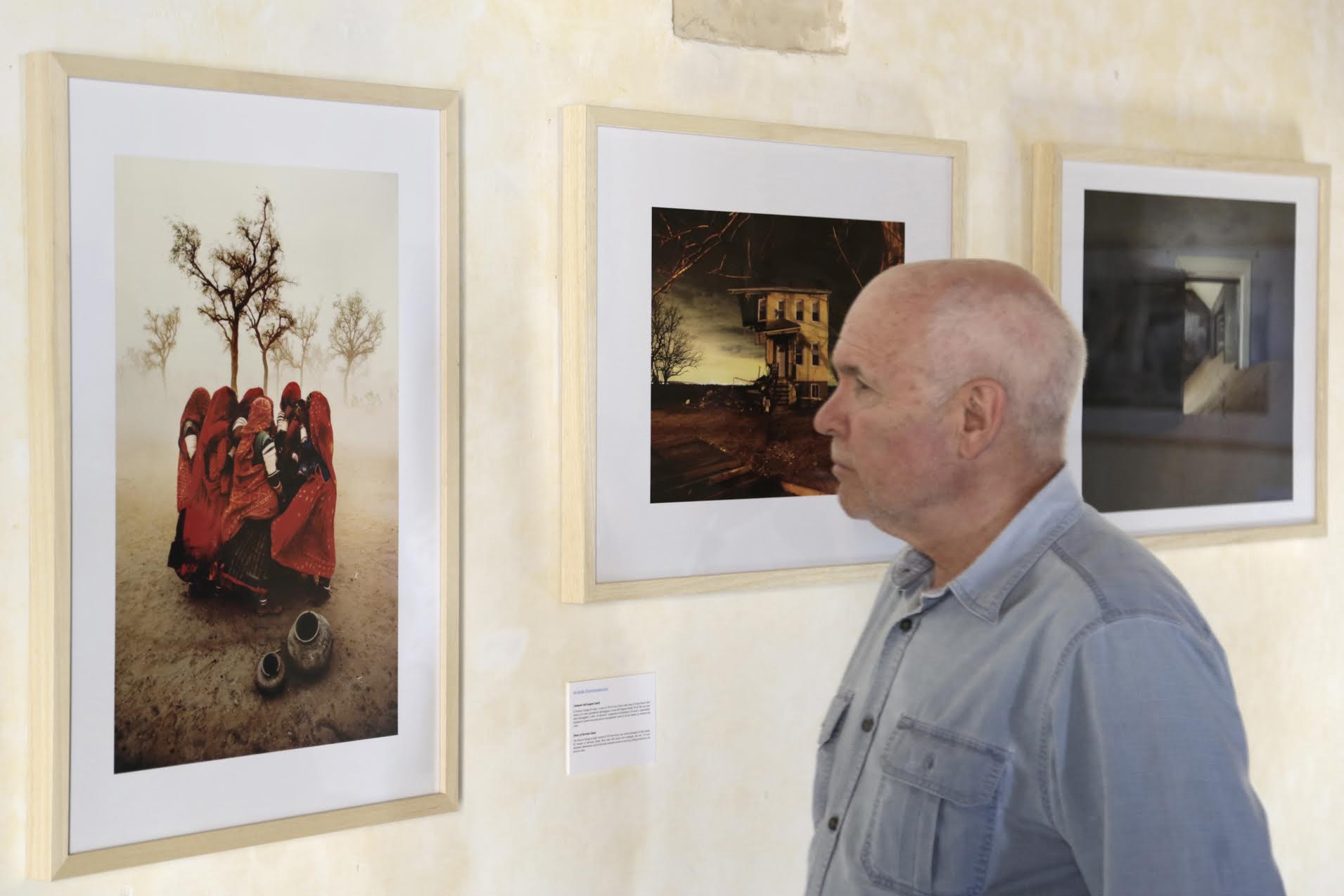 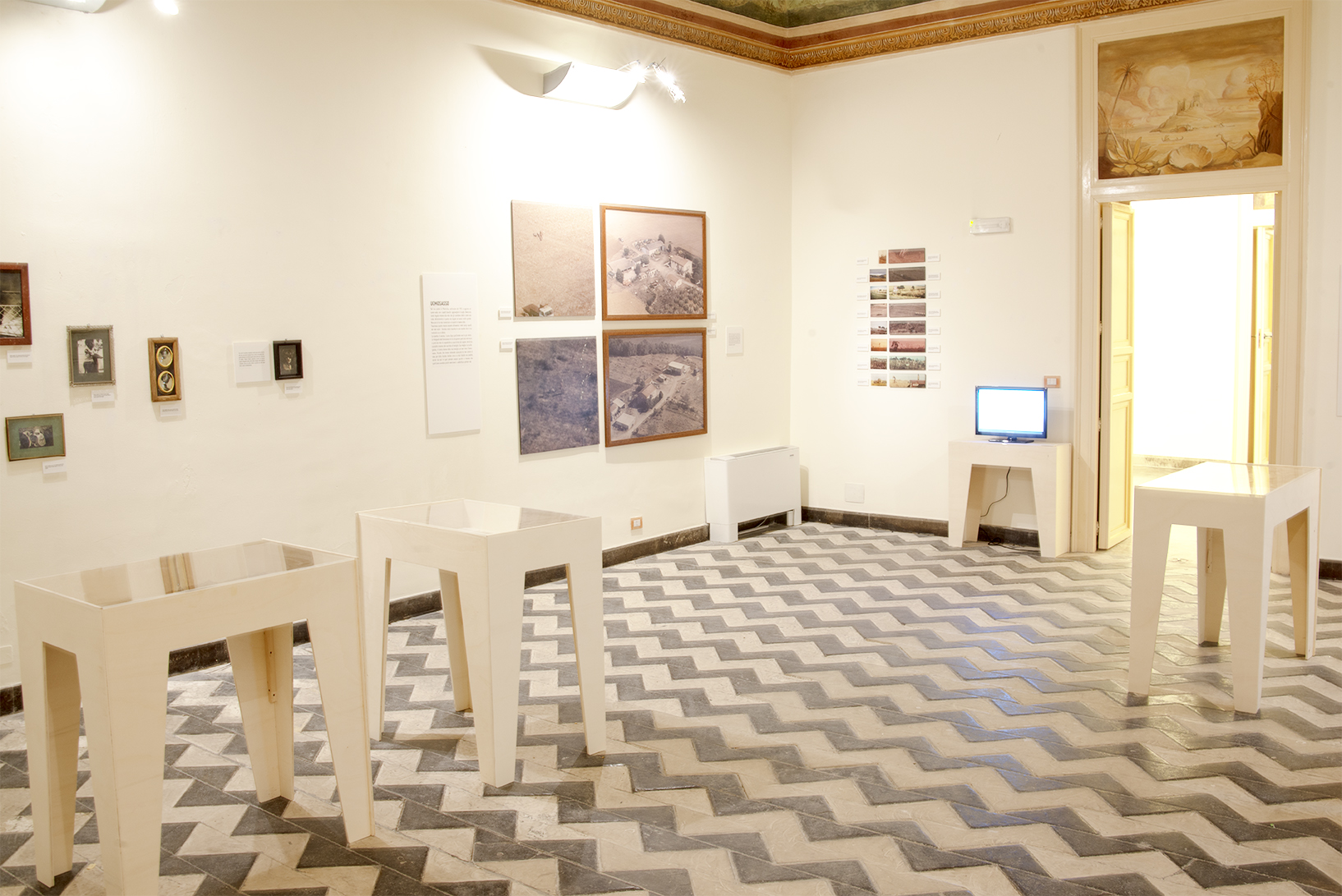 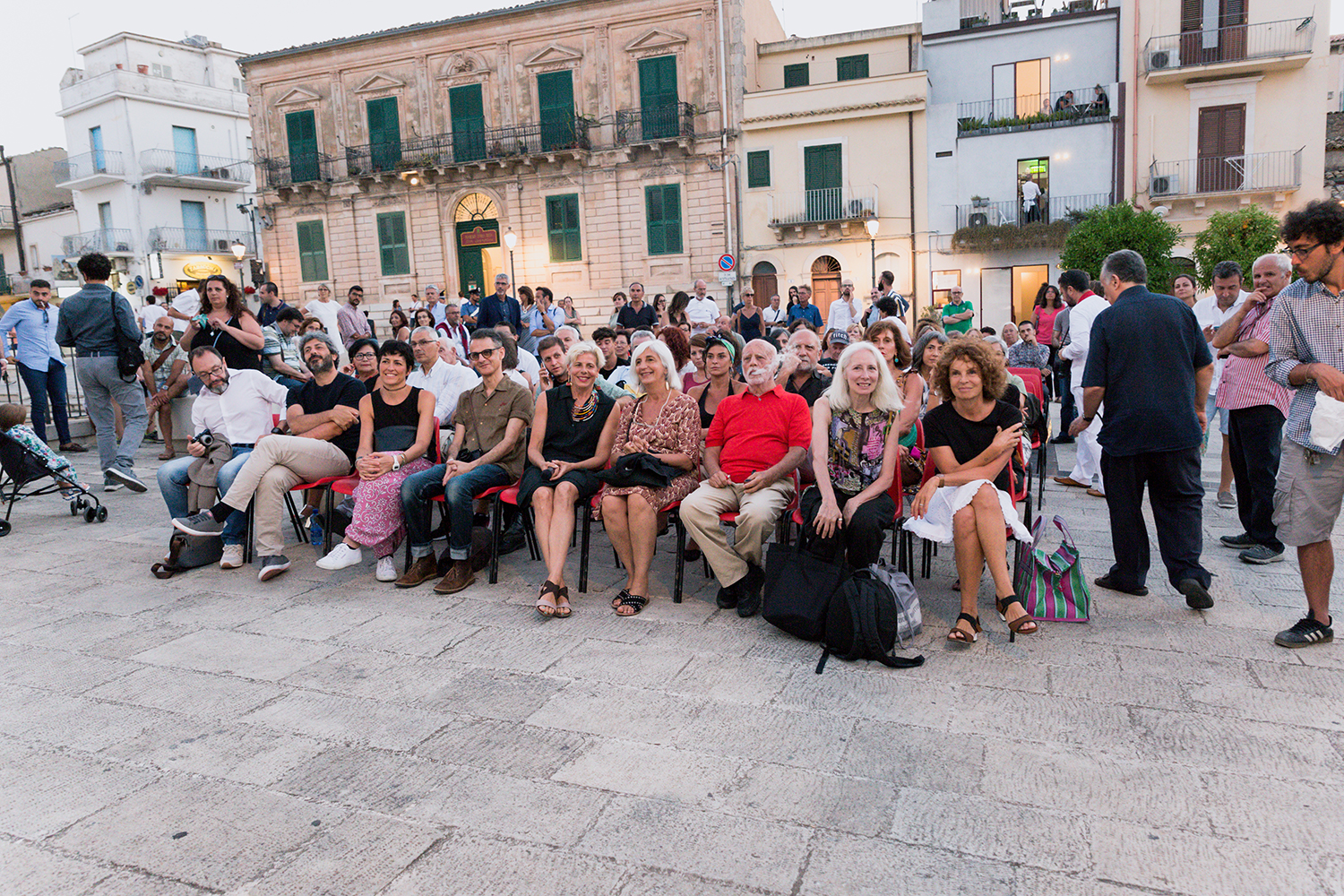 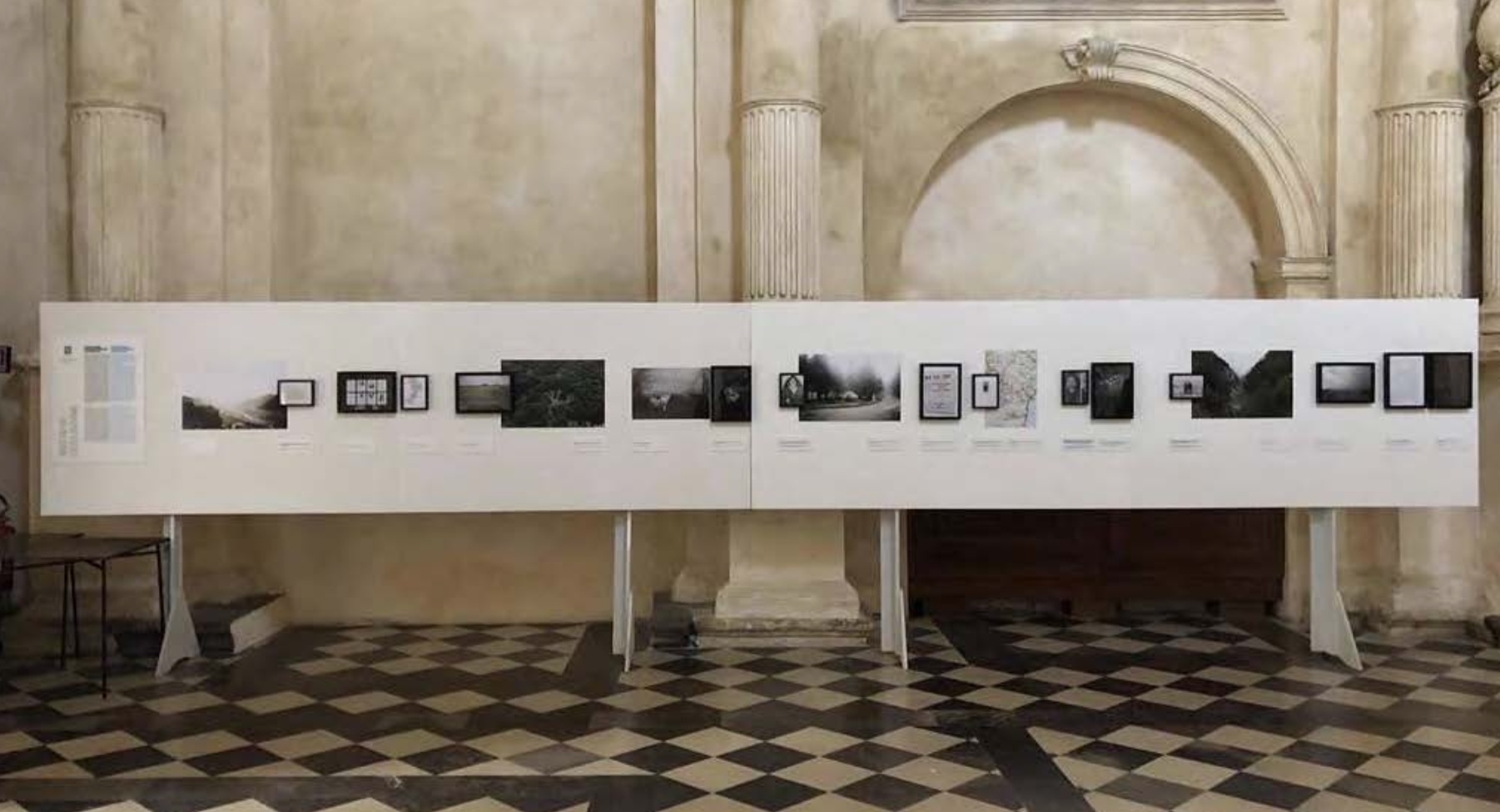 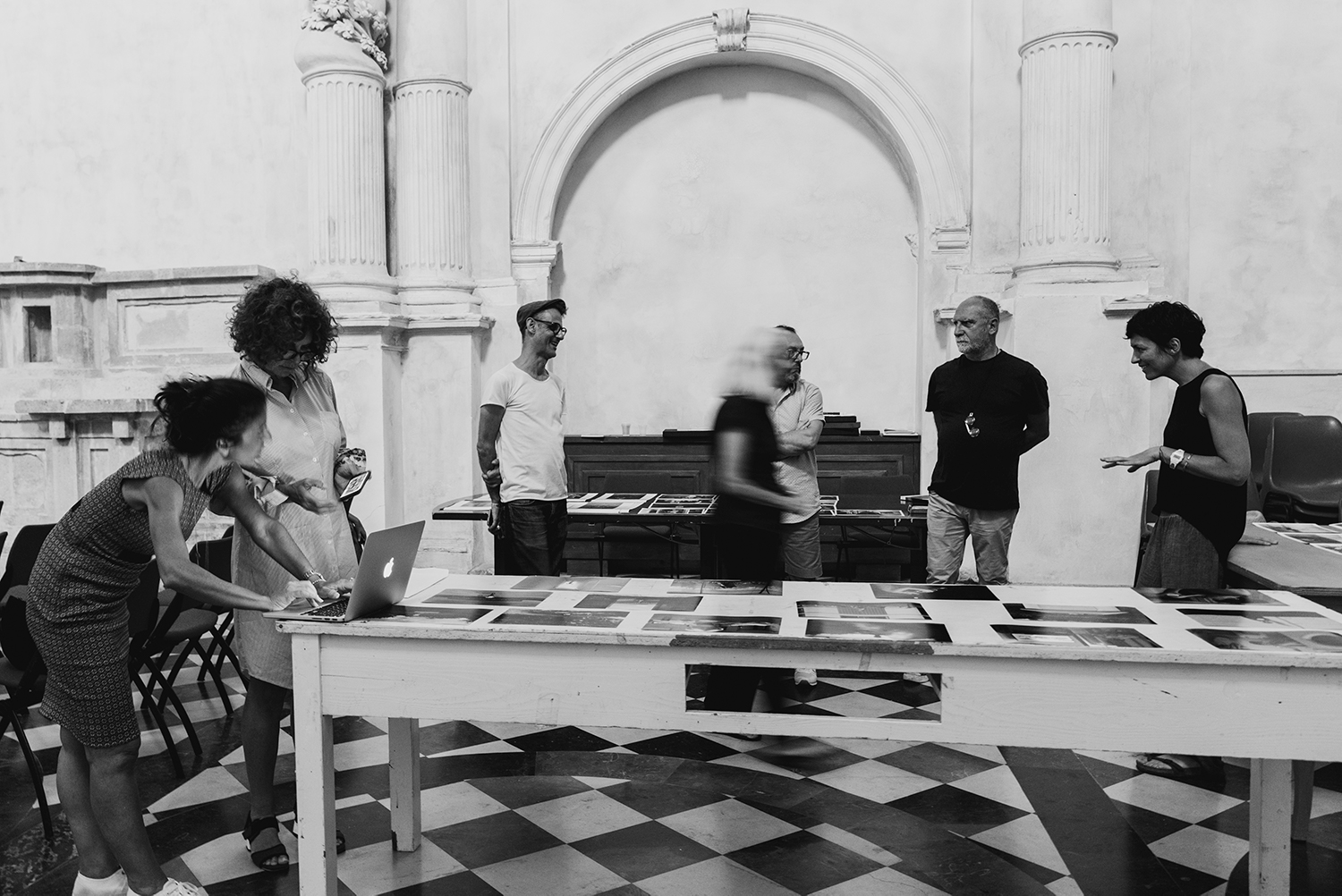 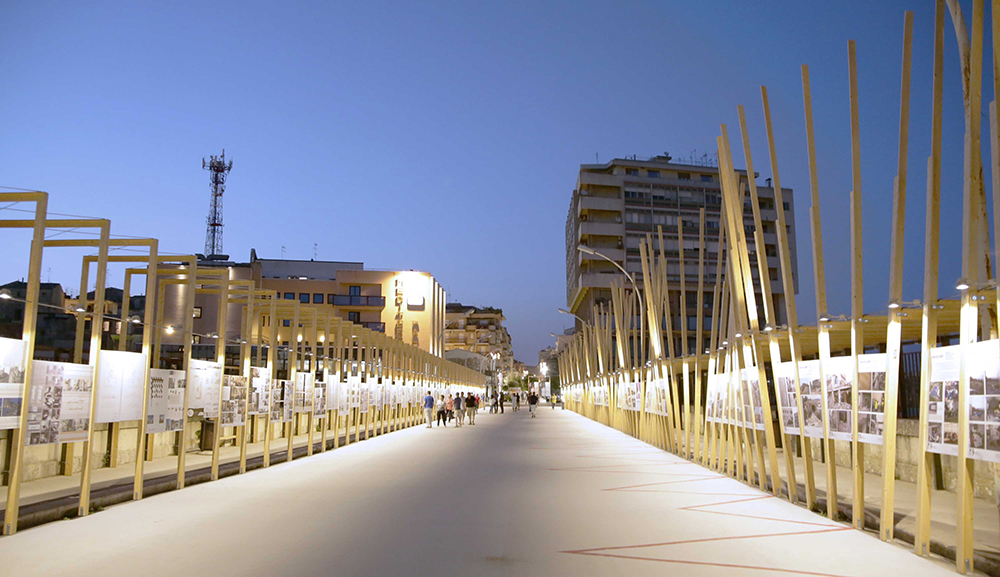